Ryk ( pronounced Rick) started in the lithography, or 4 colour printing industry then decided to get into the professional photography and graphics business. He started at Seneca then quickly moved up to Ryerson then U of T. He studied Commercial photography and  had great luck and probably some talent which saw him producing bus shelter posters, billboards and magazine pages for fine jewellery and the the prestigious pages of American Vogue, paid and credited.

His newest adventures are in video as Ryk believes the still photo will go the way of the B&W photo. He is also making Stock Video and Websites now. 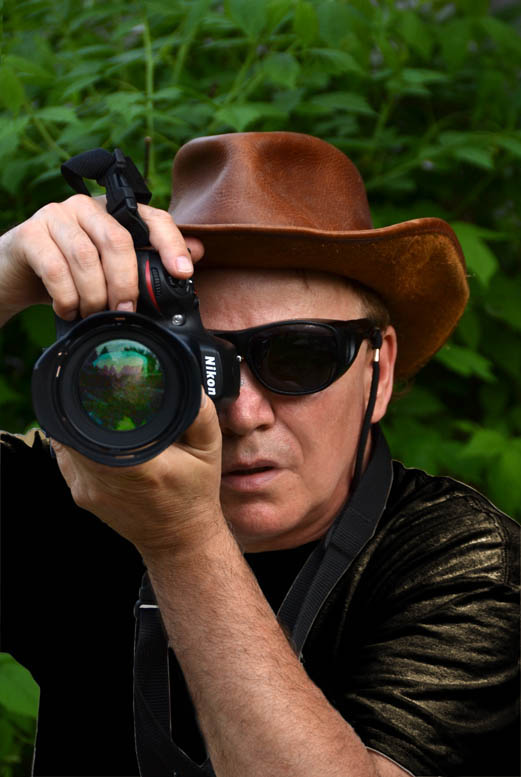 Let me clarify the need/use of formal/technical professional photography training.

I started at Seneca College and learned darkroom and basic asa/iso definitions.

Then introduced me to that confounded Zone system which to this day I do not have a clue about.

Next came Ryerson where only the elite where allowed.

Just to submit an application you have to present a portfolio, proof of a prior Photo course and then… an interview! 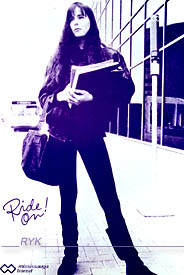 My first day in class was filled with wonder and awe as I was finally in the house of Magic.

I was sitting at a desk filling out more forms and questionnaires when the professor stopped by my desk.

He said to me quietly, “ You are going to be a Photographer aren’t you.”

I said, “Yes, the same as all the rest of these people” motioning to the others in the class.

What the teacher said.

He then said, “ My advice to you is to sit near the back of the class and after attendance is taken slip out and down to the studio. No one will be there and you will have all the camera equipment and lighting and the whole studio to yourself.

Then make an appearance after the lecture/discussion in class and carry on.”

I did it and it was great. All that equipment, the stuff dreams are made of and no one to say no.

I would slink back into class at the end and listen to some very dramatic arguments regarding the parabolic dispersion theory/characteristics of light. 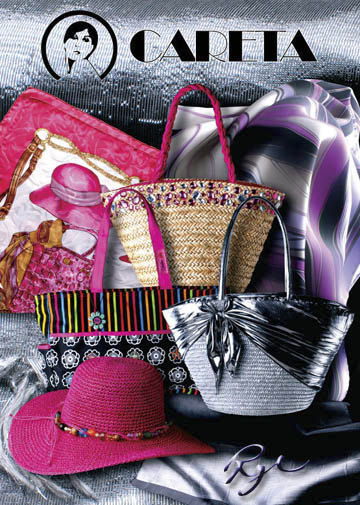 And hear special anecdotes from an Ivy League wannabe with an engraved leather portfolio bound with antique ribbon… “That we should be grateful for WW2 because the plotting of the arc of a bomb being dropped from an airplane is the exact shape of a proper parabola giving us the advantage of the modern lighting umbrella.”

Oh, and wait for it… How is light transmitted? Wave or Particle?    “Why it can only be both!” 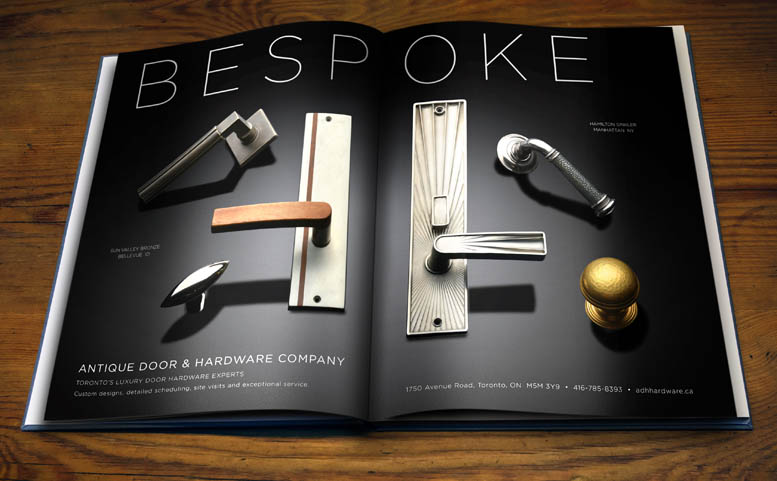 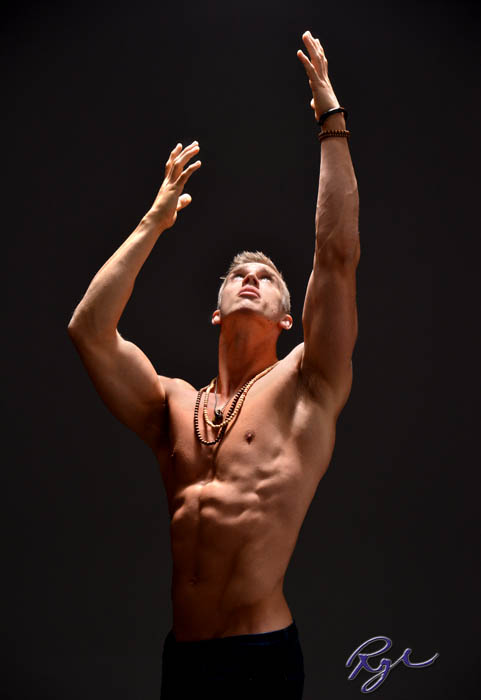 My next bout with formal/technical training came from U of T.

I was directed to a course called the “Educated Imagination”.

The premise here is if you want to “think outside of the box” you must first learn what the box is.

There we were bombarded with mostly philosophy but included modern science and the bible.

If you want to take a peek at some social issues from the present and project them back about 3000 years pick up a book from the library called the Symposium by Plato.

I found the parts by Astrophanes and Socrates most interesting and enlightening. It’s a short book, quick and to the point. 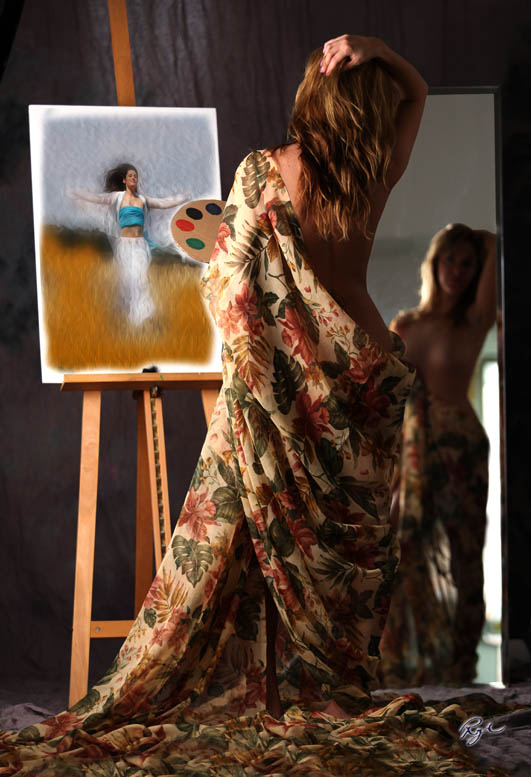 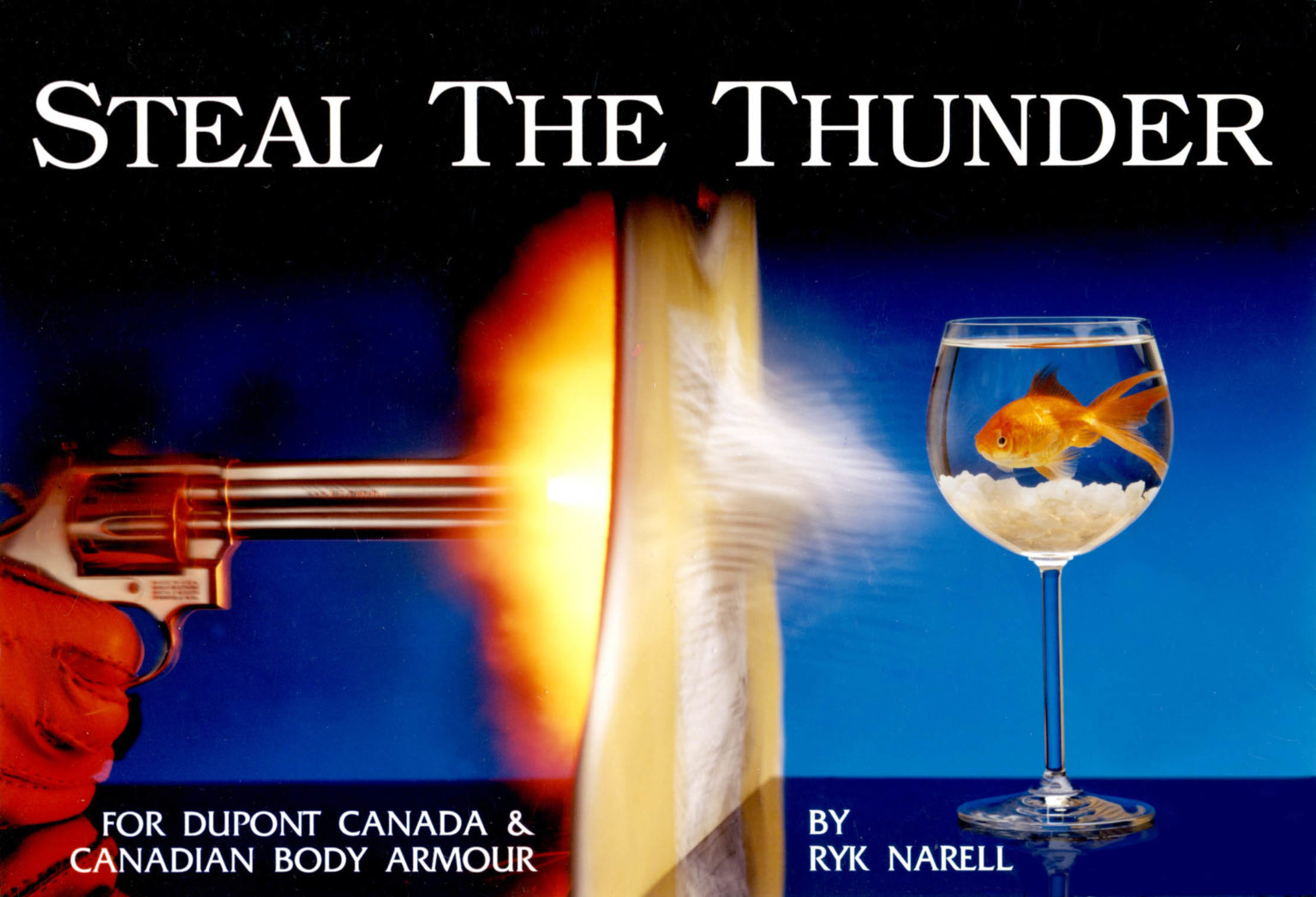 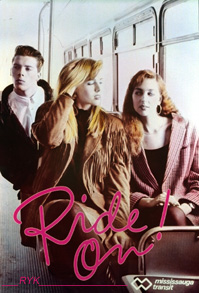